why retreat in silence 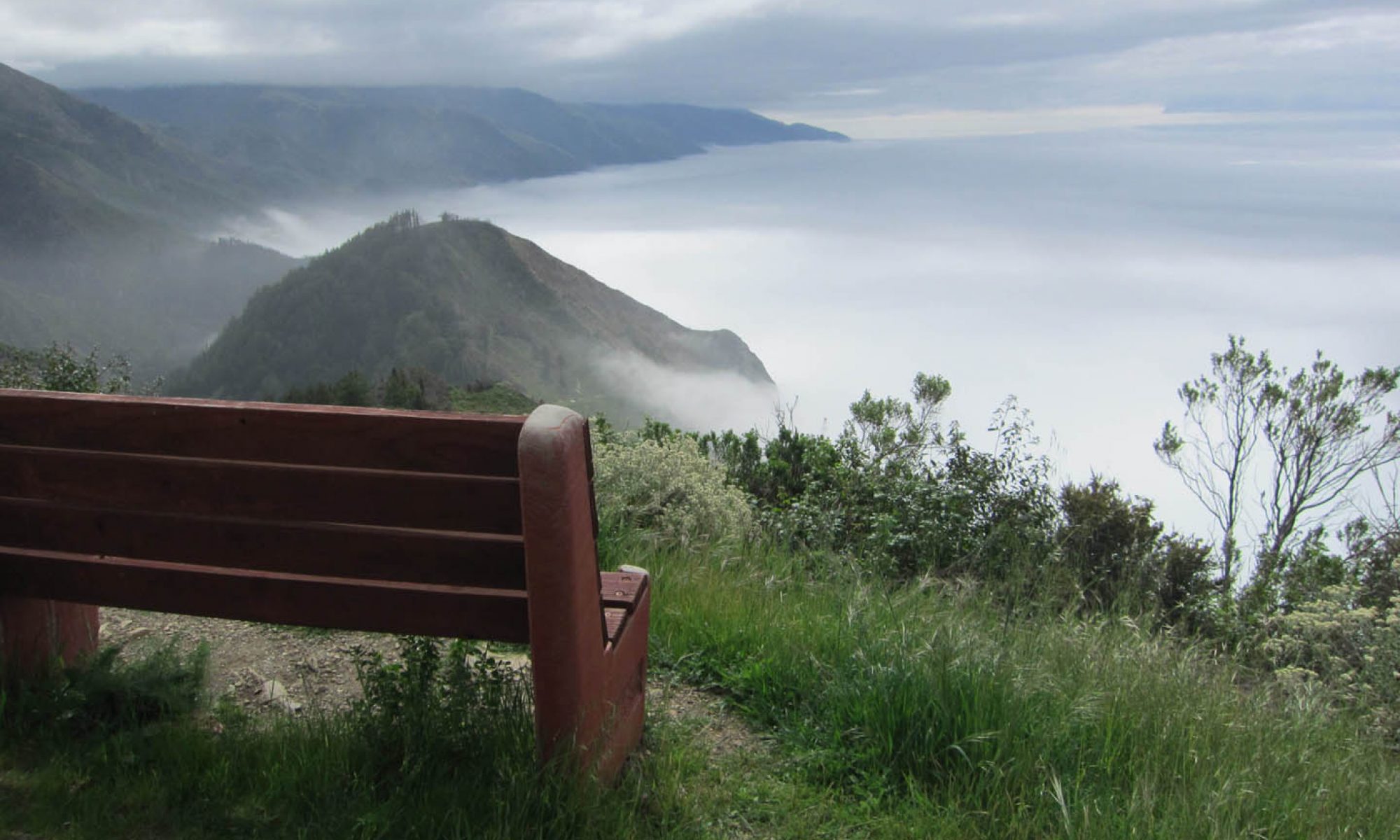 I remember being in an a workshop where I’d confessed my retreat obsession. A well-meaning woman asked me, “What was the best retreat you ever did?”

“Well, I really enjoyed a silent retreat in Big Sur.”

Awkward silence, followed by a forced smile. “Oh.” I imagine she thought I was going to say a yoga retreat in Costa Rica or on the Mexican Riviera.

When I mentioned I’d been at a silent retreat at a different workshop, someone asked, “Why would you ever want to do that?!”

I guess I should be used to the quizzical looks, or stunned silence.

Frankly, it makes me chuckle.

[Side story: I was in Southern California for an event. We were asked as an icebreaker to answer, “What was the best vacation you ever had?” My partner described white sand beaches. I answered, “Staying in a cave hotel in the middle of Turkey.” I think you get a sense of what I think is fun.]

Doing a silent retreat has been one of the most deeply rewarding experiences in all of my retreating over the years.

There is a magic quality to doing anything in communion with others. Ask anyone who has attended a workshop, class, conference or any gathering with intention. It’s the energy of the people who attend that make the difference.

Now imagine that you don’t need to make small talk at meals.

Scary? Intriguing? A lot of people think it’s awkward and uncomfortable, even if they don’t say it aloud.

I certainly found that to be true at the first group meal I attended. I sat across the table from women I wanted to know better. Then, the chair I sat on gave way. Apparently the cushion was loose and I fell through the chair. I made a tiny yelp. I turned red, wriggled my butt out.

No one said anything. I looked at their faces and they were each engrossed in their meal, slowly savoring each bite.

Even though I guessed they were probably pretending not to notice, there was something freeing to not have to caretake.

Silent retreat space gave me the space to notice how much of my energy I do spend playing to an audience, even without realizing it.

silence as a salve

I find silence a rejuvenating, vital part of life. The world is a noisy place and as a culture we reward the loud. We leave our televisions on to keep us company. Social media and mobile phones make us feel connected to the outside world.

We’re drowning ourselves out.

Most people can figure out silence lets us get to a place of contemplation. Religious and spiritual traditions espouse silence as a door to our inner world.

Silence gives space for reflection and contemplation. I see my patterns more clearly. I’m building self-compassion and self-trust that shows up a teeny bit in my life outside of retreat.

Intentional silence allows us to watch our patterns and I’d even posit, to make deeper connection with others. At the end of each of my silent retreats, I’ve had a sense of the other retreatants that hasn’t had a veneer of social strata or political beliefs. I might catch a glimpse of the car they drive, or stray pet hair on their shirt. It’s primarily based on nonverbal communication.

Opening the door for me when I enter the meal hall.

Looking up at the clear black sky sprayed with stars and acknowledging a deep appreciation of the same wonder of the world.

Quietude is something I have to consciously cultivate. It’s easy for me to get lost in the hype-driven world.

I use retreats as a means to reach that place in a very intentional way with a physical space, like-minded souls and time to explore.

At home, I step away from the computer and connect to the earth in my vegetable garden. Sometimes I’ll choose to read a book outside, allowing awareness of stellar jay cries, the low buzz of a copper-throated Allan’s hummingbird with a cool breeze softly rippling the pages.

I’ll wash dishes with attention and love–the circular motion of cleansing a cup or a dish soothes. Seeing the bottom of an empty kitchen sink calms.

Intention is the most important tool.